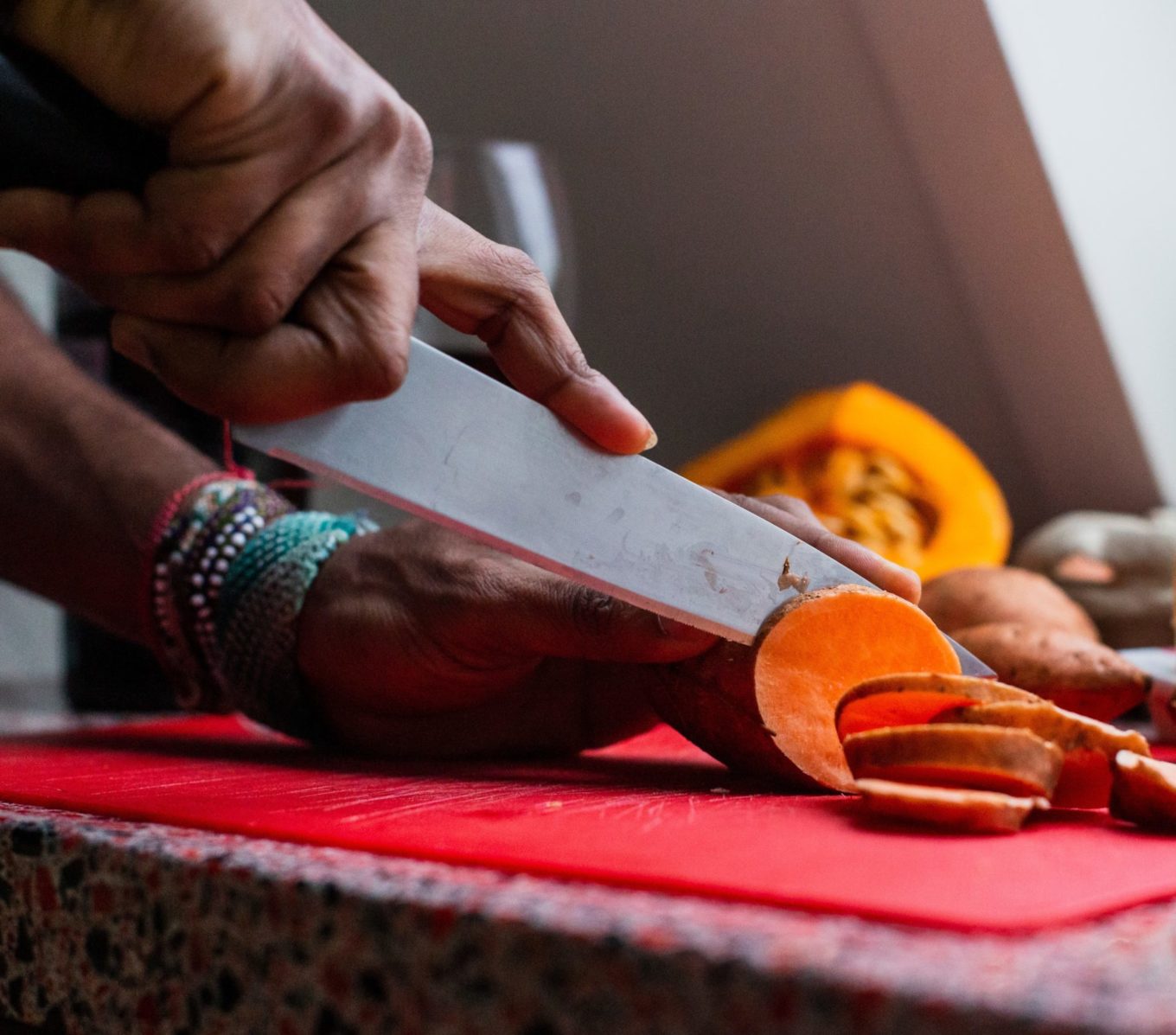 Another kosher cookbook taking on a giant in American cooking: Creole food.

Chef Paul Prudhomme described Creole as New Orleans city food, and in the Kosher Creole Cookbook Mildred L. Covert and Sylvia P. Gerson see it also as a part of the larger cultural and ethnic melting pot of Louisiana circa 1982.

When I think of Creole food I think pork and seafood, and the pairing of dairy and meat in most recipes. So once you strip the main elements away can the spicing alone keep it going? Mildred and Sylvia think so.

The successful koshering of any recipe is based on how good any given substitution is, and how much needs to be totally re-imagined. This can be tough when not only do the main ingredients need to be swapped out, but when the cooking method needs to be altered as well, that’s a big ask. And Kosher Creole Cookbook has its moments.

Their recipe Oysters Mock-A-Feller with gefilte fish and 80-proof absinthe haunts me. And I only read about it. Other recipes work beautifully, and incorporate ingredients that are ritualistic in major Jewish holidays, like in this Pas-Over Yam Casserole which utilizes honey and apples, while also presenting as traditionally Creole. Between the fun name and great taste the recipe is a winner. The second recipe is easy, fun and another great name: Pharaoh’s Pears. Much in life can be solved with a jolly title. The dessert really would be wonderful at Passover. 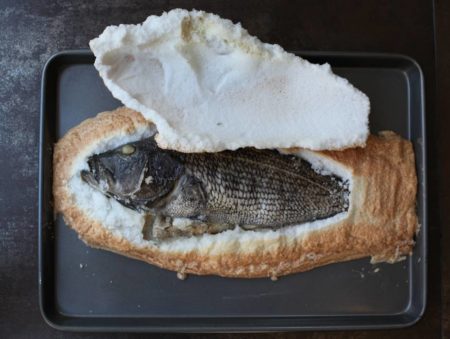 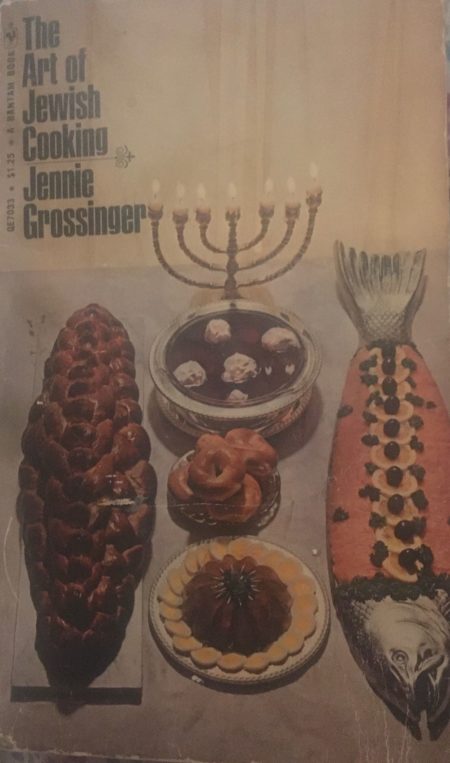 We’re Going to the Catskills! 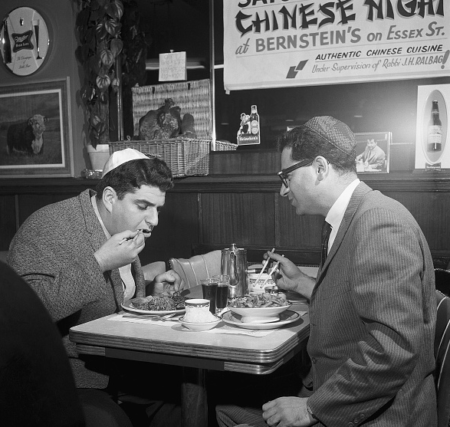