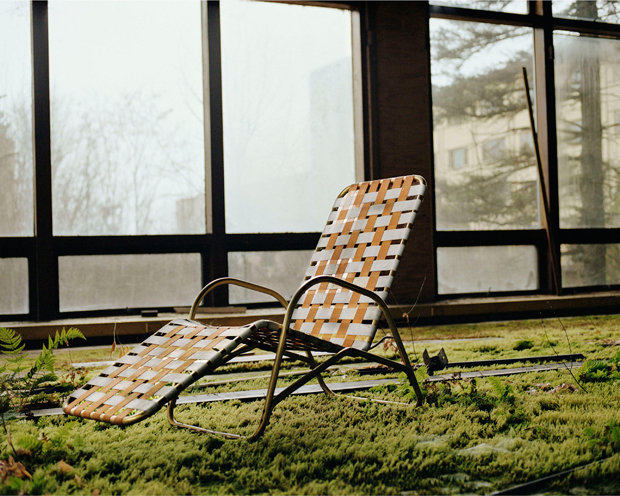 When last we visited the Borscht Belt, we were reading the official menu of the Jewish Alpines The Art of Jewish Cooking. First published in 1958 and the bible of Grossinger’s Resort.

Largely abandoned since the 1980s, there has been a resurgence of interest in the Catskills, specifically in turning the ashes of resorts like Grossinger’s into casinos. Often run by, or with the hopes to, by one of the local First Nation tribes. Members of the Five Nations; the Mohawk, Onondaga, Oneida, Cayuga, and Seneca, a fitting continuation of a hospitality tradition on the old grounds. But not without the concern and controversy which follows all casinos.

To see these pictures of decay after the decades of delight Grossinger’s provided is heartbreaking, but everything feels a bit grisly right about now, so why not?

As for a recipe in this post? Nah. Support a local deli and get takeout.

We’re Going to the Catskills! 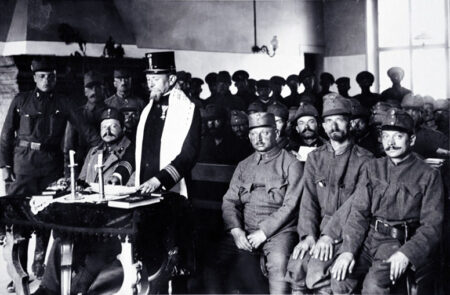 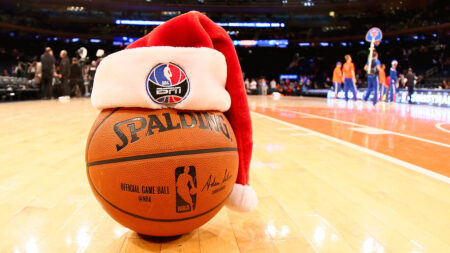